The recent improvements in the 3D sensing technologies have caused a remarkable amplification in the utilization of 3D data. 3D information has found tremendous use in Autonomous Driving, 3D Mapping, Quality Control, Drones and UAVs or Robot Guidance to name but a few applicative domains. These applications typically fuse different modalities such as range images, stereo triangulations, structure-from-motion reconstructions or laser scans. A common flexible representation governing all these are point clouds. Thus, in many of the applications that rely on multiple 3D acquisitions, good registration of point clouds is a prerequisite. Yet, when unstructured dense scans of large scenes are of concern, establishing the alignment in a fully automatic manner is far from being trivial -- a difficulty that is exacerbated when the scans in question are allowed to undergo locally non-rigid deformations due to miscalibration of the capturing device or object movement.

In such a complex scenario, researchers are now taking on the challenge of accurately auto-stitching tens of millions of unstructured/structured points that include symmetries, self-similarities and that do not admit scan-order constraints. This workshop will be dedicated to exploring the theoretical and practical aspects of obtaining multi-view global alignment and registration of scans captured by any 3D data modality. Our main objective is to gather together industry experts, academic researchers, and practitioners of 3D data acquisition and scene reconstruction into a lively environment for discussing methodologies and challenges raised by the emergence of large-scale 3D reconstruction applications; as a targeted topic venue, this workshop will offer participants a unique opportunity to network with a diverse but focused research community.

The goal of this workshop is to push the frontier in the area of global multi-scan alignment. Focal points for discussions and solicited submissions include but are not limited to:

An official call-for-papers is found here:

Our invited speakers come from top research institutions and companies around the globe, and are leading figures in the topics covered by the workshop. This diverse selection will prove valuable for academic as well as industry researchers and practitioners. Both practical and theoretical aspects of multiview 3D computer vision will be covered by the invited lecturers. 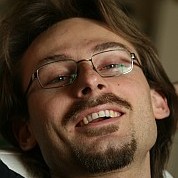 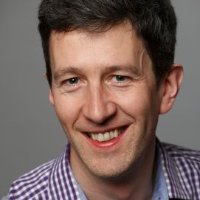 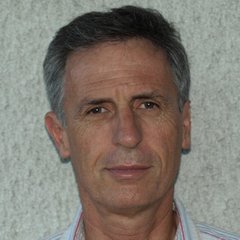 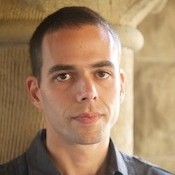 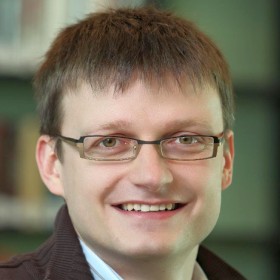 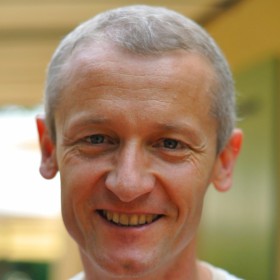 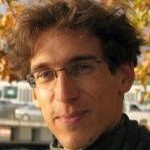 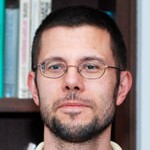 * With these days, we hope to allow a sufficient time slot for re-submission of the unlucky ICCV papers.

Thanks to our generous supporters, we are able to grant several awards:

Paper submission is through Conference Management Toolkit. We are looking forward to submissions, following the enlisted guidelines:


All published papers will be included in ICCV 2017 proceedings. We accept manuscripts in Latex or Word, in the same format as ICCV 2017:

We have a packed and exciting day ahead of us!

MVR3D 2017 is enabled by our generous sponsors.

Your papers are in great hands! MVR3D 2017 is proudly backed by the following program committee composed of very influential computer vision researchers:

Of course this is not the entire list. Stay tuned for more.

Here are the diligent people behind MVR3D 2017. 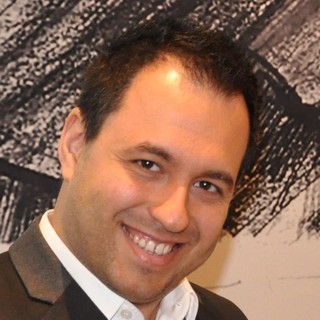 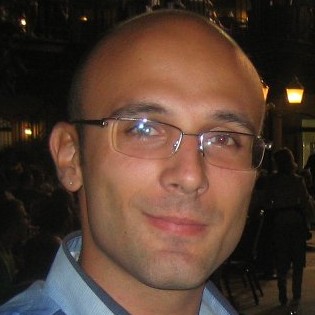 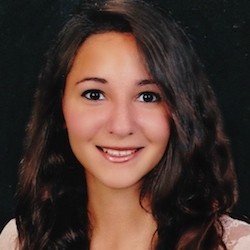 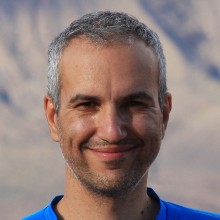 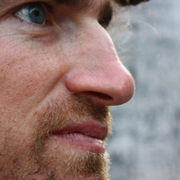 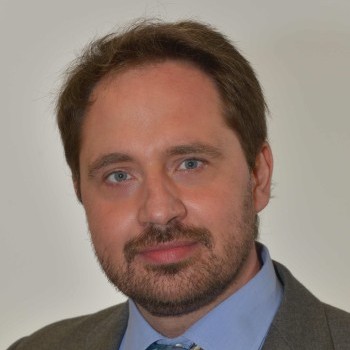